1. My very first blog post on ‘Kalakand’ was featured in The India Daily . 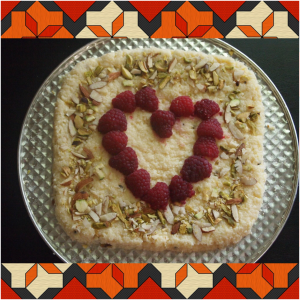 2. My another write-up got published on Thursday, Feb. 18, 2016. This time in the Technology column of “The Cheltenham PR Daily”. Scroll down the below link to look for post by Mani Mukhija@gineritup.com

The Negative Effect of Social Media on Society and Individuals 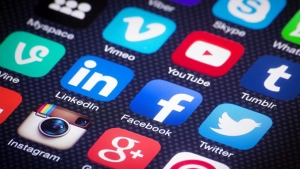 3. Honoured to be featured on OXIMITY as well in The Expat Daily(on 13th April 2016 in the expat section). This write-up was also published by CRITICL News and Media on all their social platforms. It appeared on their website on June 11,2016.

An Indian’s American Dream which can either Boom or Burst 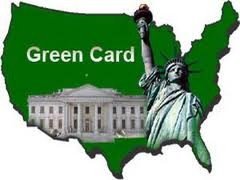 4. My food blog has been listed on 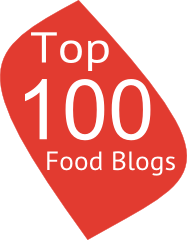 5. My Secret ingredient Smoothie recipe got published in “The ‪#‎Smoothie‬Daily” on Tuesday, Apr. 12, 2016. 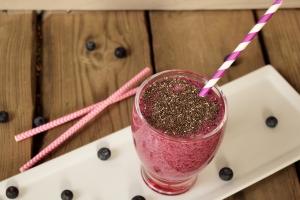 6.My Italian Manicotti Stuffed Pasta shells recipe was featured on GETTOPICAL.COM on Saturday, 28/05/16 . 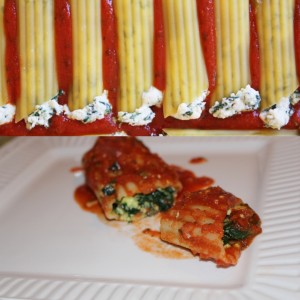 7. Feeling proud to be on OXIMITY news website once again for my write up on the plight of “Girl-child” in the society. 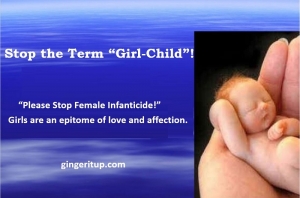 8. My Watermelon Pink Lemonade Cooler went trending on StumbleUpon within 24 hours of publishing and is also published on The Huffington Post. 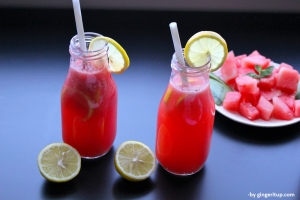 9. Another article has been featured in WeGoBusiness – a leading business magazine under their Entrepreneur Category. 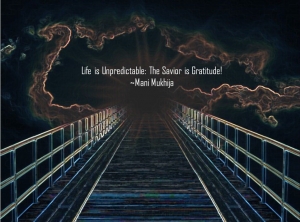 Life is Unpredictable: The Savior is Gratitude!

10. Another recipe of mine( Soya Chaap Masala Curry) was promoted by Niume community on all their social media pages. 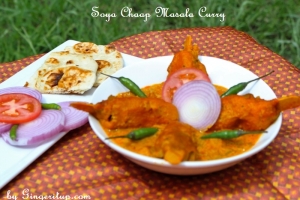 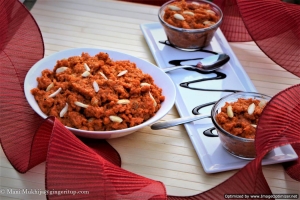 12.  Google search ranks Gingeritup’s Pasta Primavera at number one. Not just this, it considers this page as a rich answer and thus placed it in it’s featured Search Snippet For Garden pagodas Pasta Primavera recipe queries. It has also been featured by MealPlanner Pro. 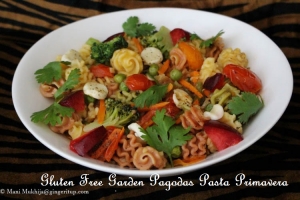 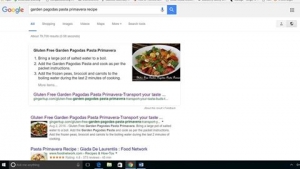 13. My Kadhai Paneer recipe is featured under “10 best cheese tomato Indian recipes to die for” on Yummly. 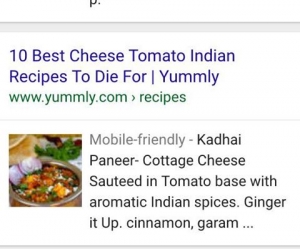 14. Honored to be the ‘Featured Food Blogger of the Week ‘on Pratico Goods News.

END_OF_DOCUMENT_TOKEN_TO_BE_REPLACED

Welcome Readers, I am Mani Mukhija. Thanks much for stopping by 'Ginger-it-Up'. I am an IT professional by qualification and currently live in Toronto, Canada. I am a Globe Trotter. My blog was born in the "Queen City- Charlotte" in United States and is growing in the "Land of Maple Leaf", Canada !! And now that you’re here, please connect with me, stay longer and don’t be a stranger. Please leave a comment, a note or follow along. END_OF_DOCUMENT_TOKEN_TO_BE_REPLACED